A new style manifesto of (not only) a white goat from Moravia... A composition embracing the form of "film performance” to present literary, musical, artistic and theatrical works in equal measure; to promote the idea that contemporary man needs to expand his connection to reality. The author’s production dedicated exclusively to this film, wherein nothing is borrowed (everything is original), is represented by 17 artists from 5 countries. The viewer may perceive the work as a story about the search for one’s identity, a cello concert, an outdoor painting preview or a literary-theatrical performance... preferably all of the above together in unison...

The film is accompanied by simultaneous Czech and English subtitles rendered in original calligraphy. The performing artists come from the Czech Republic, Canada, USA, Great Britain, and Switzerland. Their individual contributions to the film are framed in a series of separate manifestos:

MORE INFO:    link to the complete film     special thanks     3 main filmmakers – biographies Special Thanks to Erik Prochazka for his kind (& professional) translation of this work.

Someone once said that art is a “vessel for God’s messages”. Another important individual said: “Know the truth and the truth shall set you free!” Are we then to understand art as some sort of “true message cast into the world to find and set us free”? I believe that to be exactly the case. That truth is sometimes shrouded in a beautiful mysterious veil – or so it was in romanticizing art styles. However, at other times, it can be clear and raw, like a fresh wind just before the arrival of spring – such is realism. I feel that the time for exactly this type of realism has come once again. I feel that all of us, us, the confused generation of the 21st century, need to unravel the intricate connections of space once again both within and without us, even though it is bound to always include the element of unrevealed secret (logically so), the manifestation of Reality, which, as such, contains both poles: the revealed as well as the concealed. Additionally, the fact that our understanding will always remain partial in no way diminishes the need for us to better navigate the complexities of the modern world into which we have all been thrown. Anyone who does not yearn (at least a little) for such deeper insight must have gotten stuck in the previous millennium. Note, however, that a mere improvement in or deepening of one’s orientation in the material aspects of eality is no longer enough. Indeed, any such endeavor must be intrinsically based on two other, equally important tasks that involve focusing on the exploration of one’s inner self and becoming more attuned to the manifestation of higher principles, which have always been around, like it or not. This last, third sphere of knowledge is called spirituality. Each of the three domains come under the umbrella of new suprarealism – the style of a new time. It proclaims that these three perspectives, these three “realities” need to be perceived simultaneously, contemplated; sought after. No one can exist without the others as all three combine to form a single indivisible Oneness we have come to know as Suprareality. It’s All within All!

Accordingly, new suprarealism is an appeal to bring true courage to life as well.

TEXT OF THE MANIFESTO OF NEW SUPRAREALISM:

(SOUNDTRACK TO THE FILM) 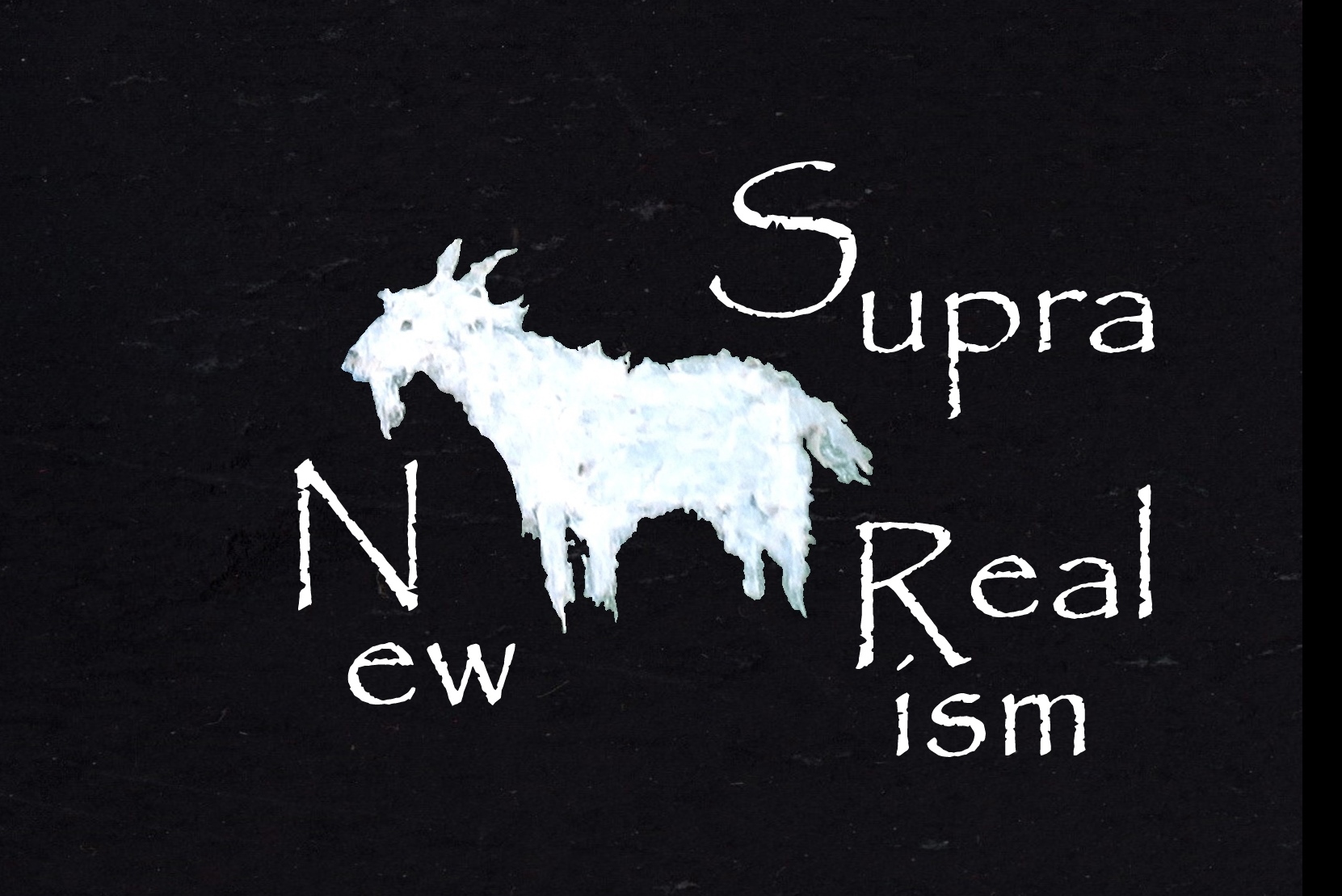